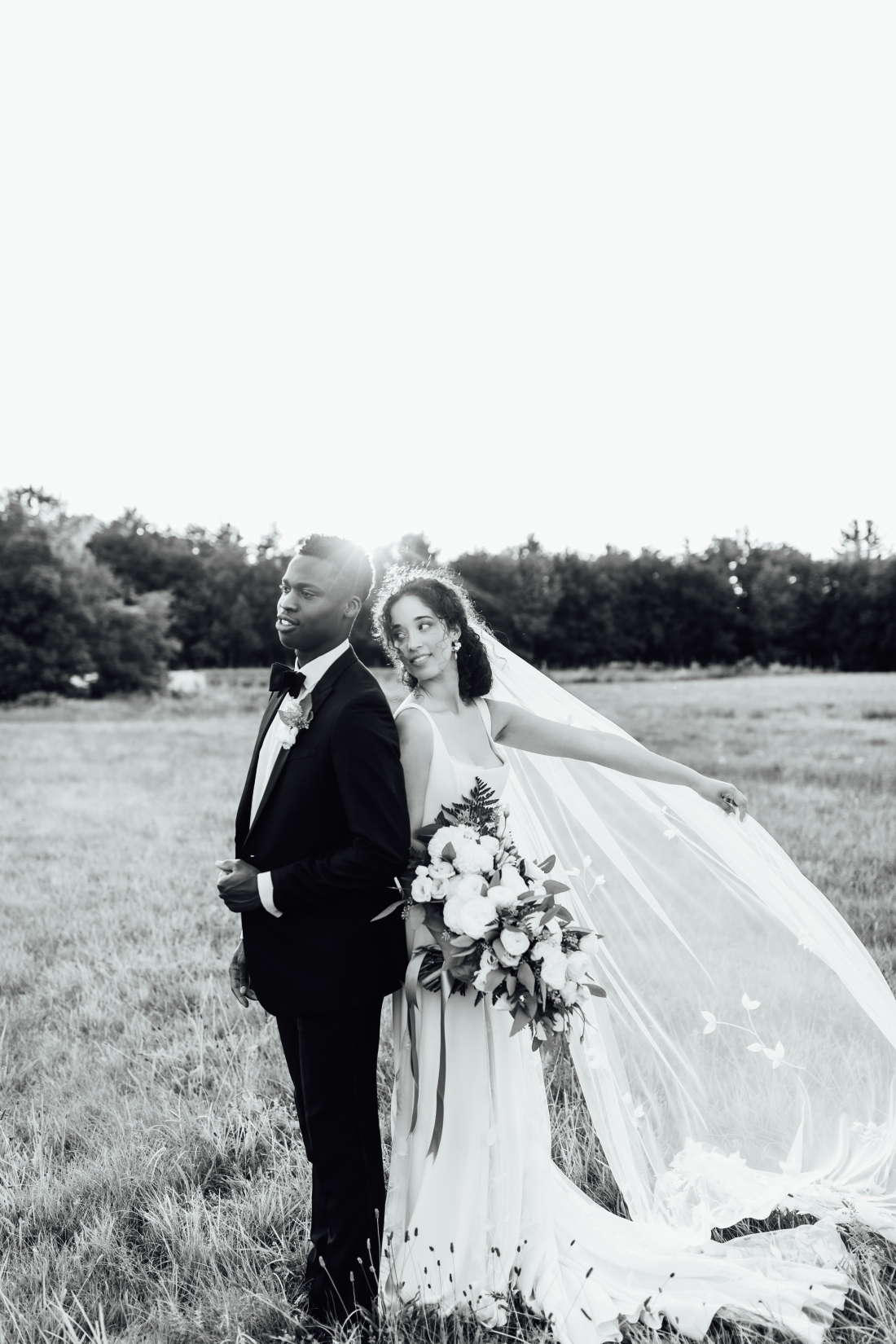 Life is all about perspective. It is common for us to view situations based solely on the facts given to us at a particular point in time. I believe we have this tendency due to our limited capacity for faith and belief. This method of thinking is what eventually would lead to the crucifixion of Jesus. The Jewish people looked at Jesus and just saw a carpenter who was claiming to be something he was not. They could not see beyond the physical.  The truth is that Jesus is the King of the Jews, he is their savior they have been waiting for but because Jesus did not fit their expectations, they rejected him. We know from the rest of the story, that Jesus rises from the grave in 3 days and reveals himself to the disciples, shattering their expectations.

Whenever I read the story of Jesus’ crucifixion, I can’t help but wonder if I was in the shoes of the Jewish people, would I also reject Jesus, or would I know that Jesus was the true Messiah? Let’s be honest here, we all could’ve easily made the same mistake. I know in my life, I can often base my decisions on the facts I see in front of me, rather than spiritual truths that are hidden from plain view.

Last year was a very difficult season. I proposed to my now wife, and we had to plan for the wedding. We barely had any money saved up. I spent almost triple the amount of money that was in my account on her engagement ring and I bought it on a credit card. All of this seems crazy but I prayed about it and was convinced this was the right decision. Between the time of the engagement and our wedding, I moved from my comfortable, rent-free living situation in Connecticut, to a new apartment in Massachusetts leaving my friends, family, and Church behind. I also, got a new job, with a lot more responsibility. Not to mention planning the wedding with my wife who had very different opinions than me when it came to money. All of this lead to what seemed like never-ending arguments between the two of us, a lot of difficult discussions, and decisions. To be honest with you, laying all these facts out, the decision to get married at the time we did was an illogical one. But it was still the right one. If we decided to get married based on facts alone, we honestly would’ve waited.

Yet somehow someway, through all our sacrifices, and the sacrifices of family members, we were able to afford a beautiful wedding ceremony with no debt, and I was able to payoff my wife’s ring in less than year! And let me tell you marriage is the most amazing thing that ever happened to me! I married my best friend, and everyday I spend with her is special. And to think that I could’ve passed on all of this just because on the surface it seemed impractical! God really shattered my expectations!

All this to say, I don’t know who needs to hear this but you may find yourself in a very difficult season. It may be a season of sorrow, or a season of loneliness, but the story does not end there. Philippians 1:6 says “Be confident of this, he who began a good work in you will carry it on to completion.” The holy spirit is at work within you and God is working a miracle in your life far beyond your imagination. It doesn’t matter how many mistakes you made, your story will be a beautiful one. God will shatter your expectations for you life. You just have to believe.

Mark 16: 4-7 “But when they looked up, they saw that the stone had been rolled away—for it was very large. And entering the tomb, they saw a young man clothed in a long white robe sitting on the right side; and they were alarmed. But he said to them, “Do not be alarmed. You seek Jesus of Nazareth, who was crucified. He is risen! He is not here. See the place where they laid Him. But go, tell His disciples—and Peter—that He is going before you into Galilee; there you will see Him, as He said to you.”